CTC Dance Company presents a 40minute contemporary dance show exploring the identity of a relationship between a Cis-Male and a Transgender Female.

The show exposes an audience to the modern trials, tribulations and celebrations a transgender couple may combat within society. The show is designed to inform and educate an audience to the importance of transitioning; understand the reasoning behind transitioning; and most importantly expressing that love is universal and transcendent for everyone, though the mental effects these brave people face daily can plague such beauty, which CTC Company physically demonstrates through dance and expressive movement.

The show is a mixture of Contemporary New Style, Physical Theatre and Spoken Word. This show connects and challenges an audience to ask themselves the difficult questions regarding their preconceived notions of: The Trans Community, Mental Health, and LGBTQIA+ Community (Lesbian, Gay, Bisexual, Transgender, Questioning, Intersex, And or Ally). Through this exposition CTC Dance Company is now initiating conversations and building awareness about gender identity by asking the question: Who do they see when they look in the mirror? 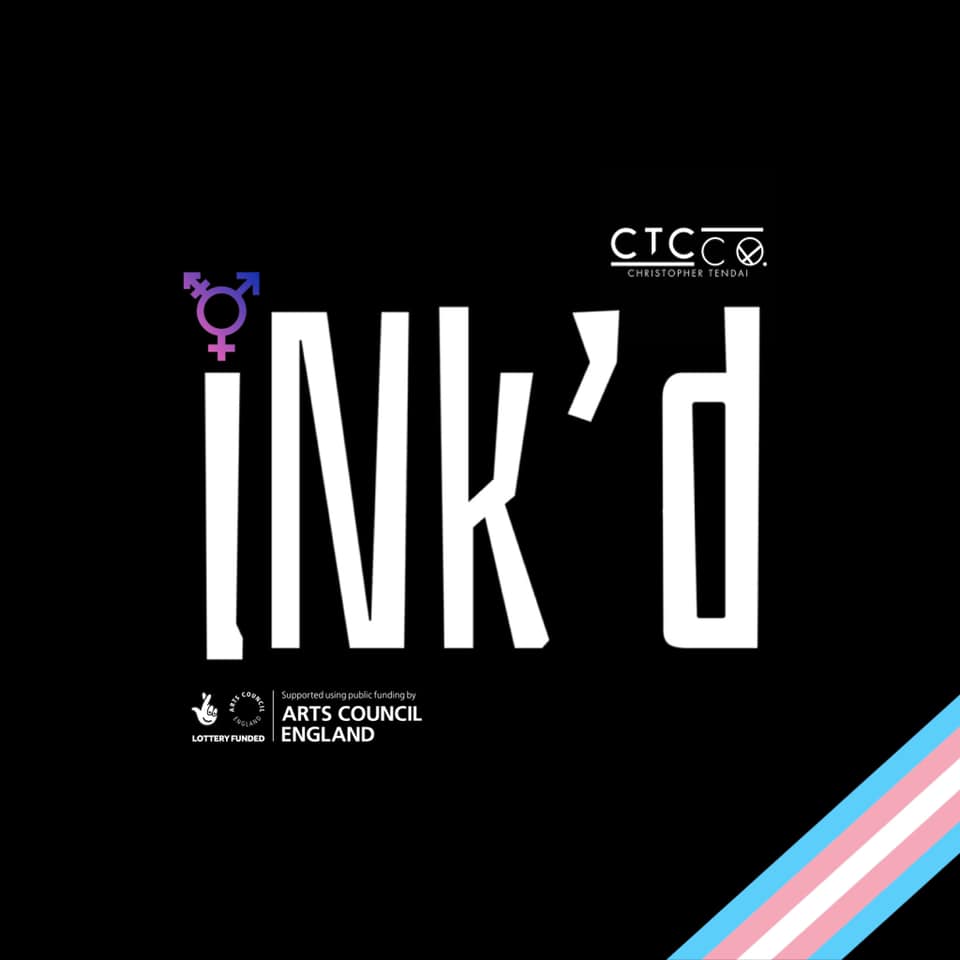 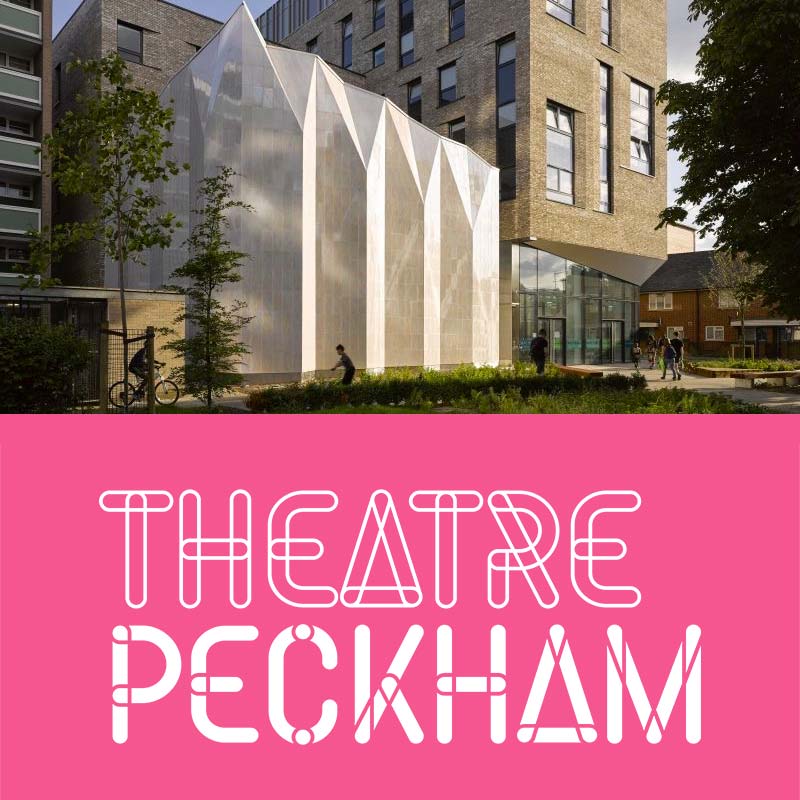