Executive of Videography and Cinematography 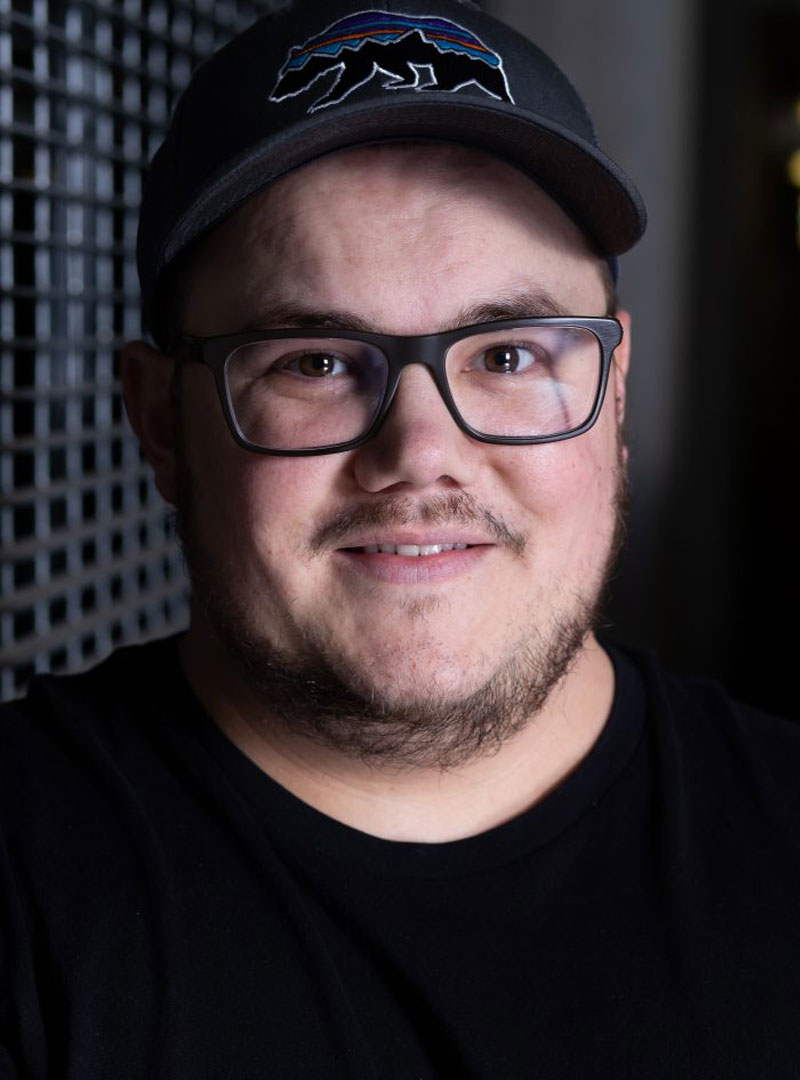 Stu graduated from the University of Cumbria with a degree in Film and Television production in 2014.
Since then Stu has developed and honed his skills in the TV industry, making shows for BBC1, MTV, E4 and ITV2 to name a few.

Outside of his career Stu works on many of his own projects and specialises in creating online content making him the perfect person to work alongside us at CTC.