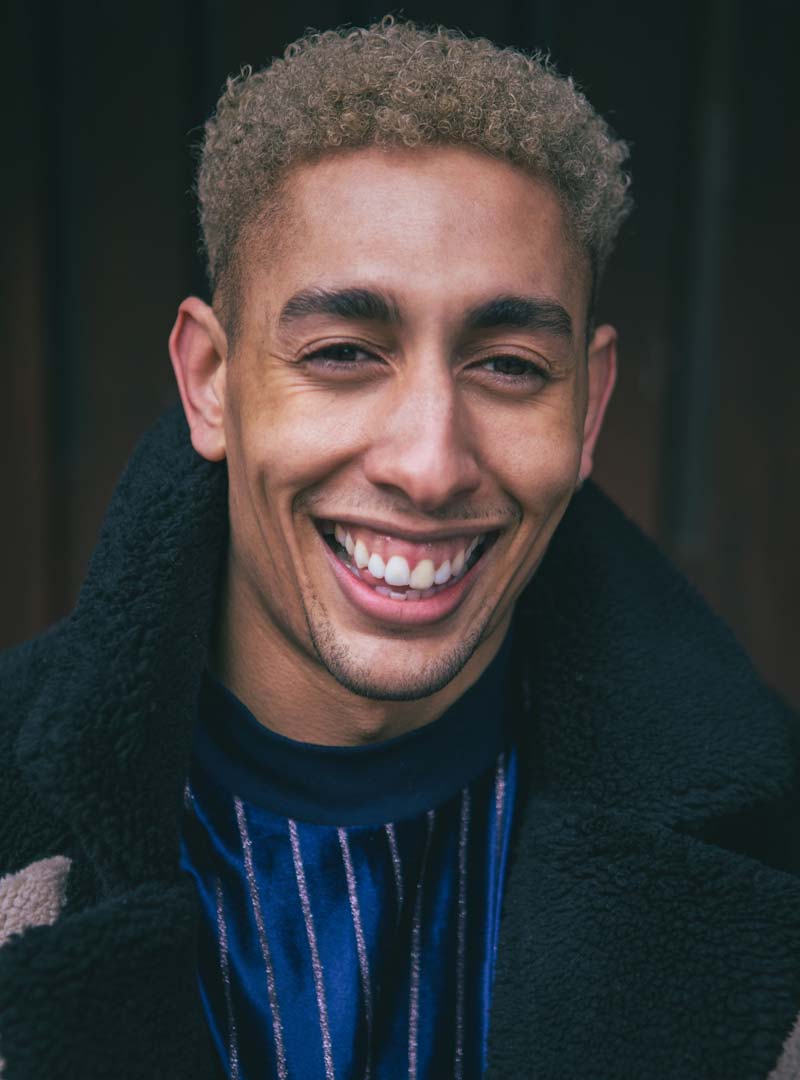 Christopher Tendai started his training at the prestigious Urdang Academy in 2011 studying Professional Dance and Musical Theatre (BaHons). Christopher graduated in 2014 and since then, he has been worked in both Musical Theatre and Commercial. (Hamilton, Matilda, West Side Story, Jesus Christ Superstar, In The Heights, Fleur East, Rita Ora, Hugh Jackman, Strictly Come Dancing). Now, Christopher is an aspiring Theatre Choreographer, and Movement Director, who’s ready to deliver a unique and original approach for the new era of the Industry. Christopher works solely on the connection of intention and movement. Every move has a purpose Behind it.

As a Motivationalist, Christopher aims to give back, motivate and Inspire the next generation of performers. He currently manages his very successful Course ‘Industry Ready’ with Graduate Success Credits in; The Westend, International and Commercial.

Click the button below to read the full interview by Rewrite This Story. 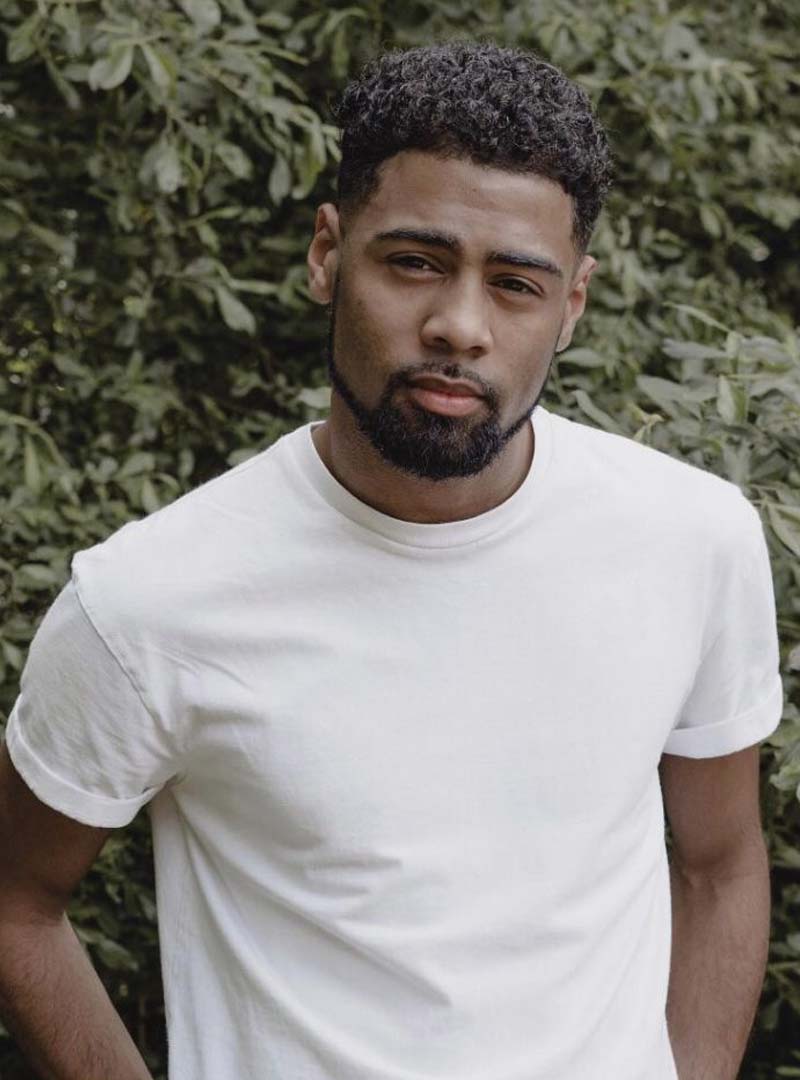 Denzel Westley-Sanderson trained in Theatre Directing at Mountview Academy of Theatre Arts in 2017. He previously gained his First Class Honours Degree in Theatre and Professional Practice from Coventry University. Since graduating Denzel has become a part of the resident directors pool at the Almeida Theatre (West End).

Denzel is very excited to return to CTC Company’s show ‘Identity’ this summer and debuting it at Edinburgh Fringe Festival.

Having worked as both a Dancer and Actress Jac has performed in venues including Shakespeare’s Globe, The Royal Opera House and taking on challenging roles such as Marla Singer from Fight Club.

Her experience is now being put into her writing, choreography and artistic direction as she develops contemporary works. As well as producing her own work she has collaborated with events companies and co-produced with theatres like the Lyric, Hammersmith.

Jac has enjoyed collaborating with CTC in the past and is excited to be working as their Assistant Choreographer. 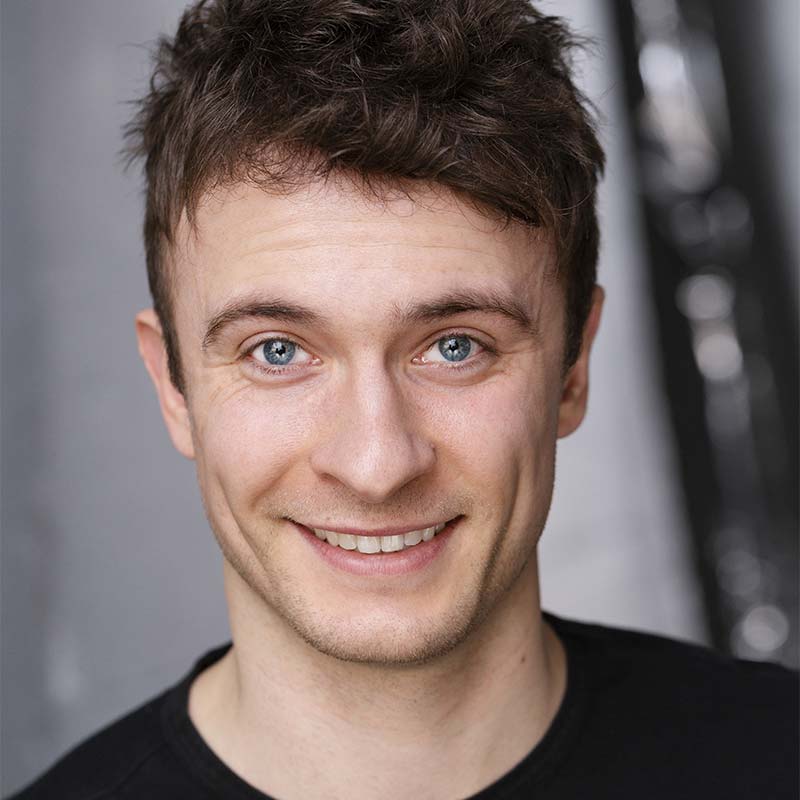 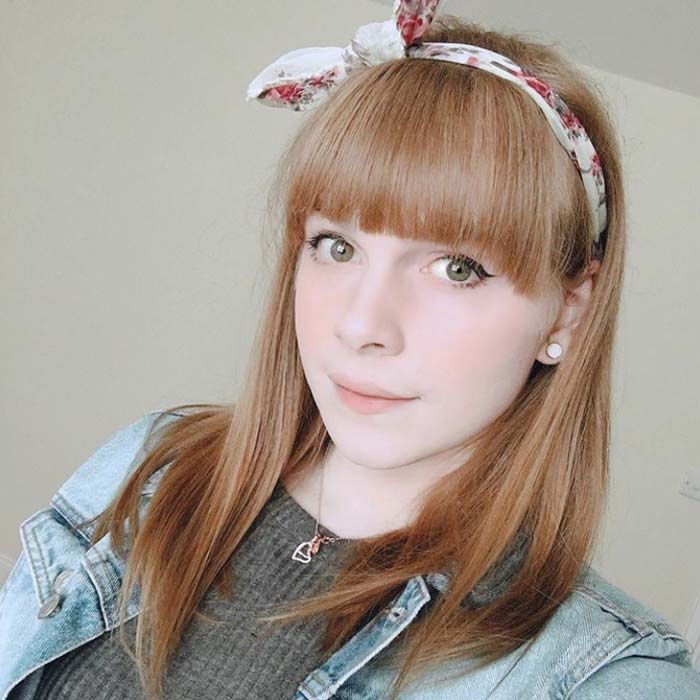 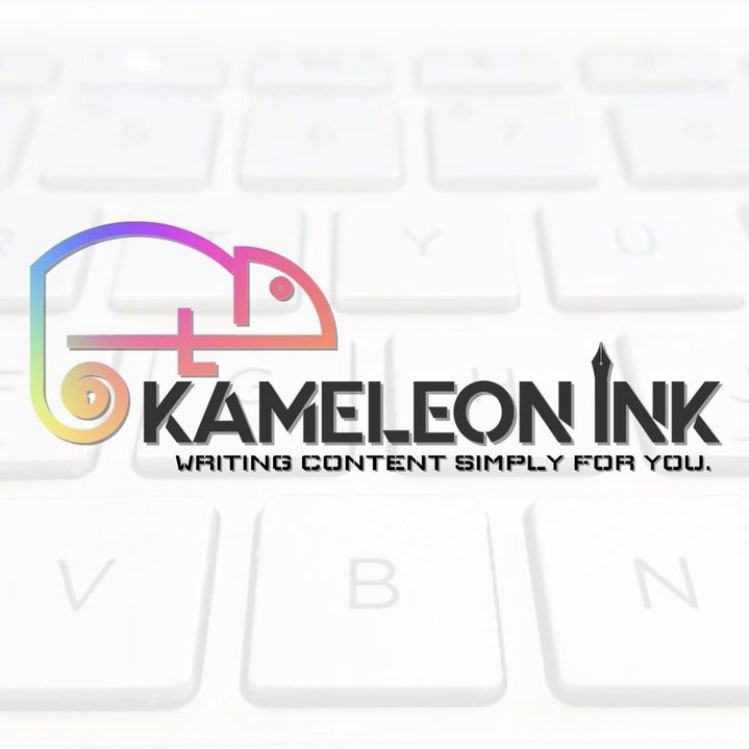 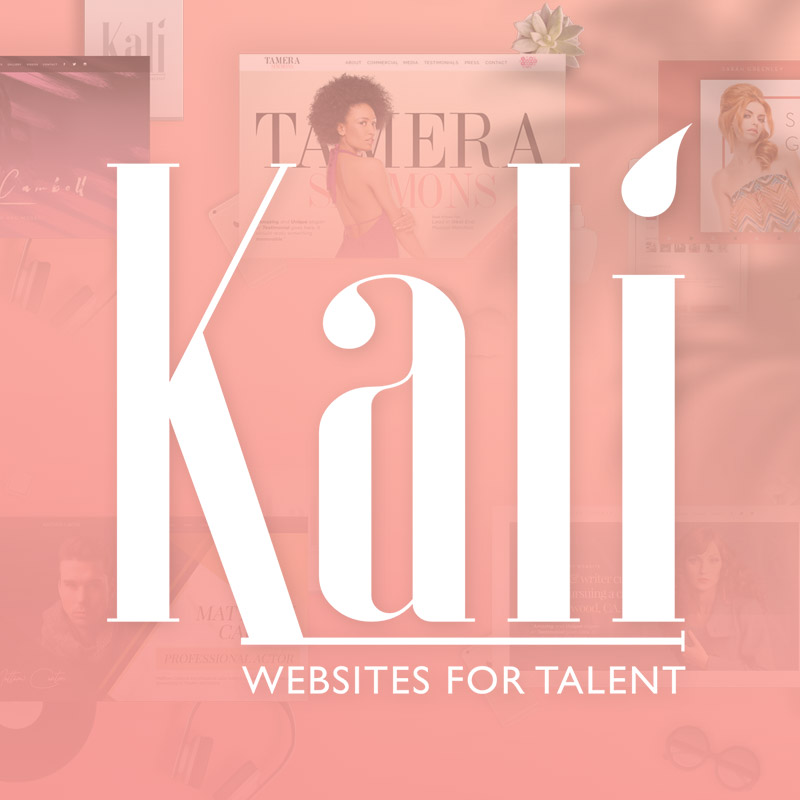 RENOWNED FOR ITS VERSATILITY AND UNIQUENESS THROUGH MOVEMENT.